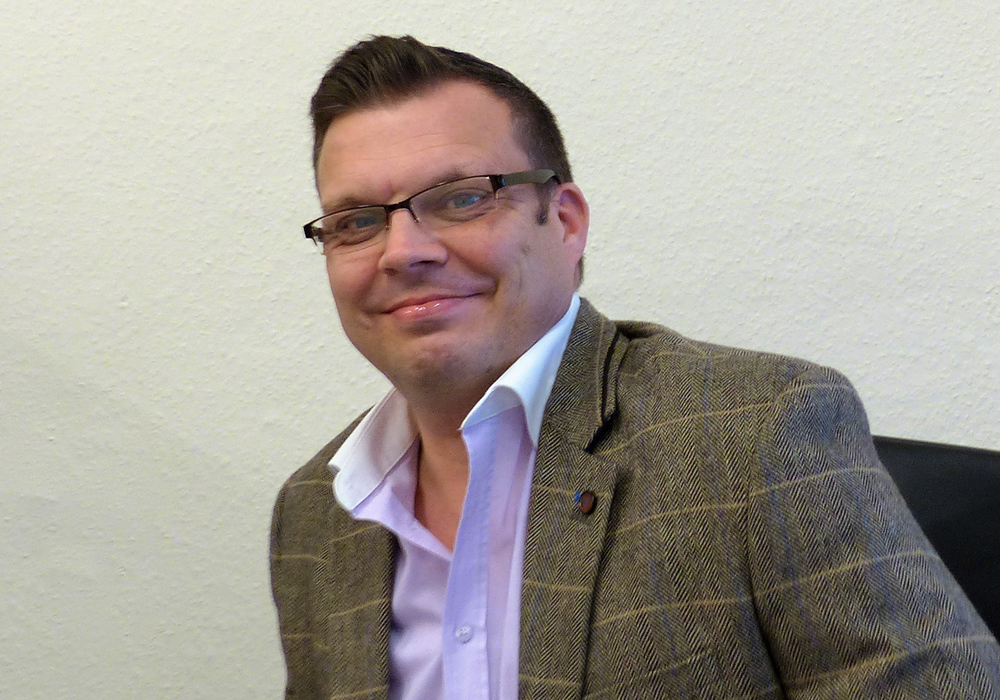 Do Deathbed Gifts Exist and are they valid?

Sometimes, a gift is given by a person who contemplates that they may die soon. This is known as a “gift in contemplation of death” but is commonly referred to by its Latin translation of “donatia mortis causa.”

A gift of this type is ordinarily made by people who are very ill or due to undergo serious surgery and make a gift during their lifetime which will take effect on their death.

As no legal documentation (or any documentation for that matter) is required to make a donatia mortis causa, there are few rules which apply. In addition, there is no need for probate or execution unlike a Will.

What are the Conditions for these Type of Gifts?

To qualify as a donatio mortis causa:

If there was a gap of several months after the gift had been made and at the time of the gift being made, the donor was not seriously ill/contemplating death from a known cause, the gift will simply not stand.

Who has Ownership of the Gift when it is Made?

Once the gift is made, the donor would give up control of the gift as soon as it made to the donee.

Deathbed gifts are perfectly valid providing the above conditions are met.

However, as these gifts are made when the person is on their deathbed and extremely vulnerable, issues can arise with regards to the donor’s capacity and whether they understood the effect of making the gift – especially gifts of high value. As with ensuring the donor had capacity at the time of making the gift, it would be important to somehow ascertain that they were not placed under any undue influence either.

What if I Already have a Will?

Ordinarily, a Will would govern what happens to assets on a death. Donatio mortis causa is an exception to that rule, which states that providing the gift was made in contemplation of imminent death, it will override anything in the Will or under intestacy. This is likely to cause conflicts between potential beneficiaries who are likely to contest the validity of the deathbed gift.

Courts will assess in detail how the deathbed gift was made and in what circumstances. It will be upheld only where there is clear evidence that the conditions for a valid gift are met. However, each case will be considered on its own facts.

Whilst deathbed gifts are perfectly valid if made correctly, it is of course better to dispose of your assets properly by way of a Will which will enable you to include trusts, set out funeral wishes and name guardians for minor children for example.

It is important to ensure you review your will regularly to prevent death bed gifts being made and then potentially challenged by disgruntled family members or those who were due to benefit under the Will. We recommend a Will is reviewed every 3-5 years or when there is a change of circumstance such as marriage or children.

To put a Will in place for you or your loved ones, please contact one of our members today.

This site uses Akismet to reduce spam. Learn how your comment data is processed.