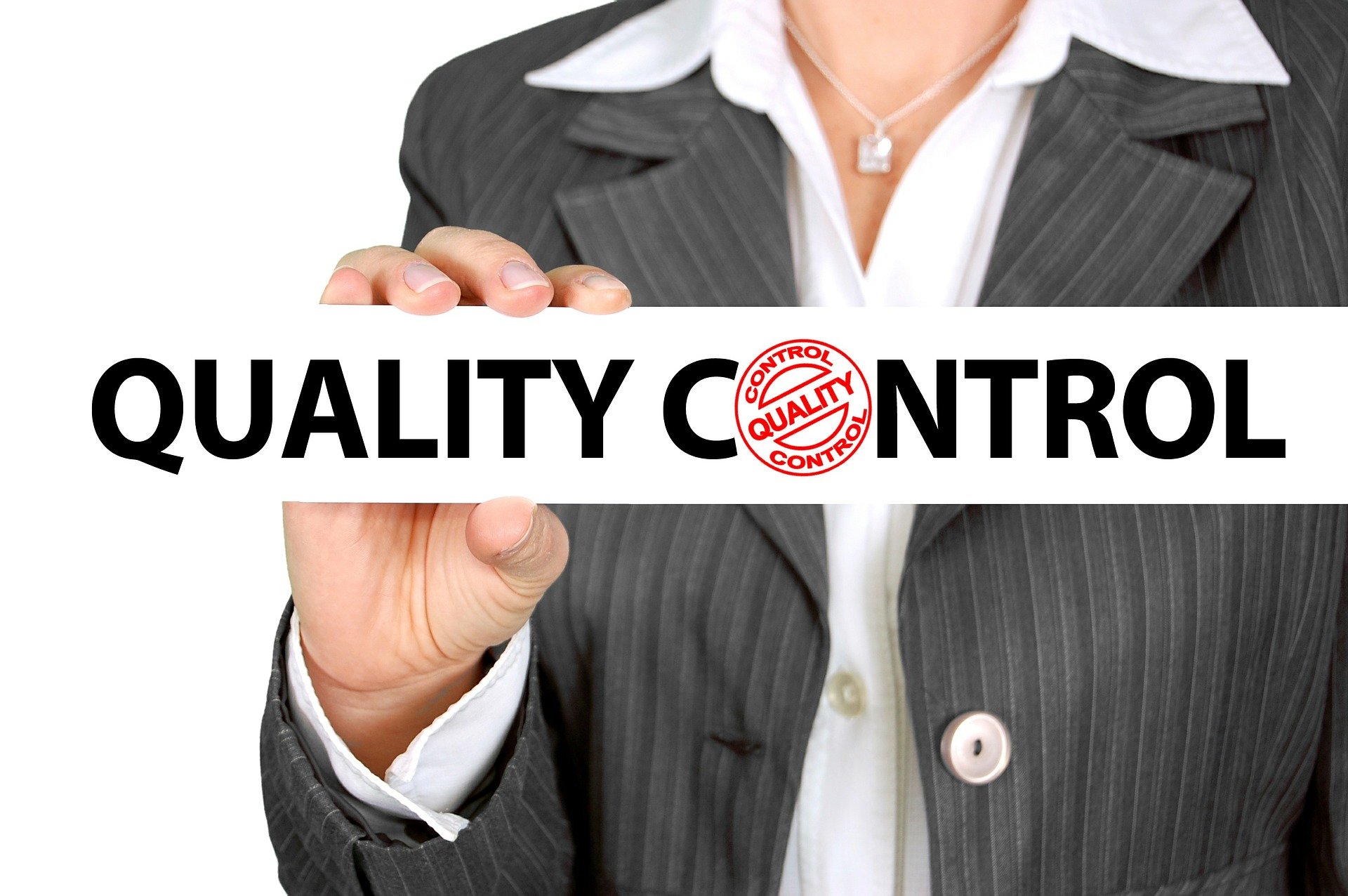 Property Trust, get a FREE health check with my team of experts

1. Only naming a single beneficiary.

A key element of a discretionary trust is that there must be multiple potential beneficiaries who can benefit from it. The trustees’ discretion is over not just how to manage the capital and income of the trust fund, and when to make distributions, but who those distributions should be made to.
If there is a single beneficiary and no potential for new beneficiaries to be added to the trust then what you have is not truly a discretionary trust at all. For tax purposes it would be treated as either a bare trust or an interest in possession, depending on the default clause.

2. Having a very limited pool of beneficiaries
Only naming a couple of individuals can work fine initially. The trust could then be faced with the same issues as described in point 1.

3. Misunderstanding the point of a default clause

A discretionary trust can last for up to 125 years. This is the maximum perpetuity period allowed by law according to the Perpetuities and Accumulations Act 2009. The reason English trusts have a maximum perpetuity period at all is because there is a general legal principal that a person cannot tie up their assets in trust indefinitely. At some point the assets have to actually vest in someone. This is known as the ‘rule against perpetuities’, and sometimes ‘the rule against remoteness of vesting’.
What this means for discretionary trusts is that there needs to be a default beneficiary, and this needs to be a person who can take any assets in the trust fund at the point the trust ends. The circumstances in which a discretionary trust will end with assets still in it would be:
a) All of the potential beneficiaries have died.
b) The trust has reached the end of its 125-year perpetuity period.
Without a valid default clause any remaining funds result back to the testator’s estate, so in a worst scenario where the discretionary trust was a trust of residue the resulting fund would pass on intestacy.